In the world of UK Shotokan karate there are few names steeped in more history than that of the Marshall Street Dojo.

The Marshall Street Dojo was originally opened in the 1970s by the late, great Sensei Keinosuke Enoeda 9th Dan - generally regarded as a legend of the Shotokan world and one of the founding fathers of Shotokan karate in the UK.

Sensei Enoeda moved into the dojo in the early 1970s. He built it up to be one of the most successful, professionally run dojos in the country. Marshall Street Dojo, to Sensei Enoeda, was the equivalent of the JKA Honbu dojo in Japan.  It was a full time karate club that was also his office, meeting place for business, and JKA headquarters for Europe. It is where he developed tough karateka with a strong bond amongst his regular and loyal students. Sensei wanted his club to be judged by its achievements, which in terms of the standard of training and karateka it produced was outstanding.

In the 1980s and 90s the Marshall Street team enjoyed great tournament success. The dojo won the Southern regions twelve times, the inter-regions five times, and in 1993 were seeded in the nationals. The great breakthrough came in 1997 when the Marshall Street team consisting of Craig Raye, Roy Cudjoe, Robert Richards, Lupcho Apcevski, Paul Steadman and Gary Stewart, won the national championships for the first time. To Sensei Enoeda this meant everything. 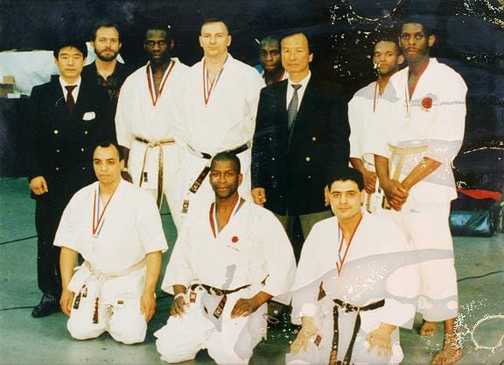 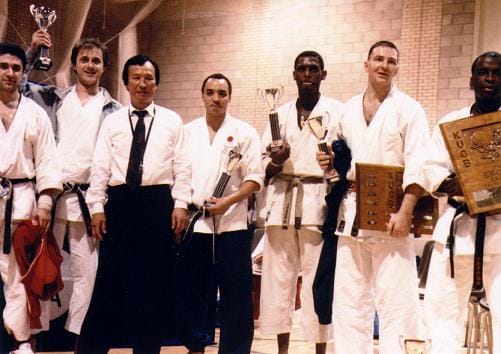 The original Marshall Street Dojo closed in 2000 and sadly Sensei Enoeda passed away in 2003.

In honour of his past master and to continue his legacy, the Marshall Street Dojo was reopened in 2011 by Sensei Craig Raye who was one of Sensei Enoeda’s most successful students as well as a trusted close personal friend and confidante. 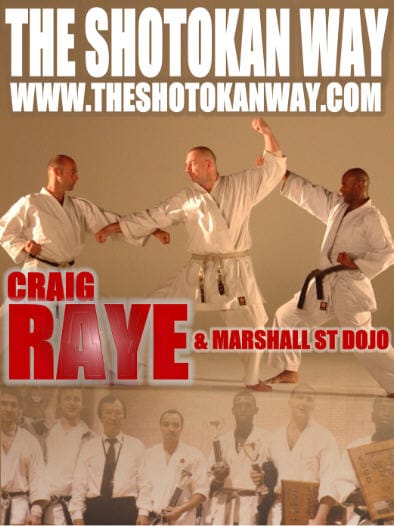 Some very interesting external links are to be found below: